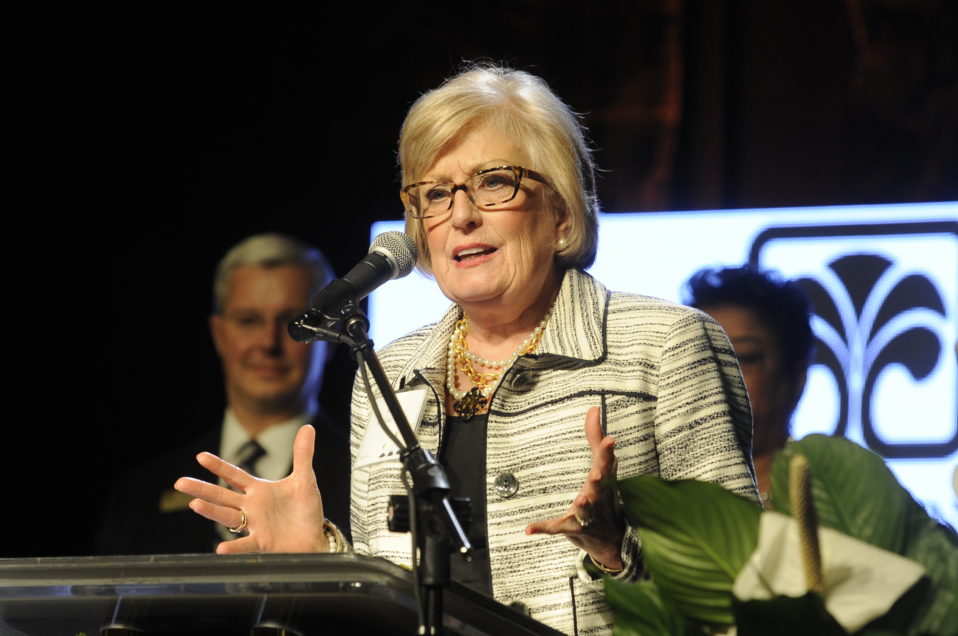 The award honors individuals who are not typically in the limelight but who perform valuable public service at the community level.

Close, an educator with Spartanburg School District 7, was selected to receive the award for her efforts to help families who live in Spartanburg-area motels.

“These motels are not the Marriott — there is no restaurant, no room service, no sauna,” Close said. “These are the least expensive rooms anywhere, rooms that have not seen renovations or new mattresses in 30 years. Often, incidents of drug use, prostitution and domestic violence are simply part of the life seen by these children and their parents.”

Close knew about families who live permanently in motel rooms around the country, but it wasn’t until she saw it firsthand in Spartanburg and got to know the families that she felt she needed to take action.

Close is the founder of C.A.S.T. (Care, Accept, Share, Teach), a program that aims to alleviate poverty by facilitating self-sufficiency. The program is what Close calls an “initiative for the forgotten.”

Through the program, Close and a team of volunteers provide families with groceries and meals, offer a three-week educational summer camp for the children and assist the parents in finding employment and affordable housing.

Pauline Morrison, a woman who has lived at a Spartanburg motel with her family, thanked Close in a video played during the award announcement.

“Now I feel more hopeful for the future, for my kids especially,” Morrison said in the video. “I see a brighter future for them now.”

District 7 Superintendent Russell Booker also praised Close for her work in the community.

“We have 260 kids classified as homeless in our school district alone,” Booker said in the video. “Gloria has really brought to light the challenges that these young people face.”

Since its start in 2015, C.A.S.T. has helped four families move out of motels and into permanent housing. Close’s award included a $5,000 grant, which she intends to use to further the work of C.A.S.T.

“(Children) will be told that they matter and that they can do something with their lives. They can change the direction of their lives,” Close said. “They will no longer be invisible.”

Watch the video below to learn more about Gloria’s work with C.A.S.T.