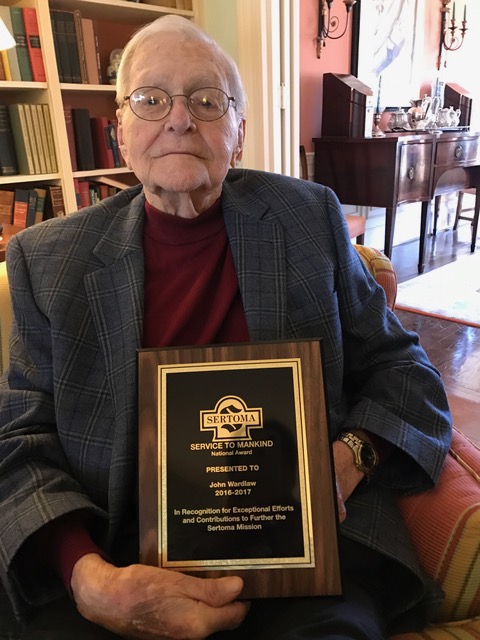 Mr.Wardlaw has contributed to the Spartanburg community in many ways, such as his service as Trustee and Chairman of The Spartanburg County Foundation, helped establish a Spartanburg presence for Habitat For Humanity, served on the Board of the Housing Authority, presided over the Rotary Club, and as a thoughtful leader supported collaborative efforts between Church of the Advent and the community through St. Luke’s Free Clinic, Mary H. Wright School, and Stop the Violence.

A close friend to Mr. Wardlaw said, “At 72 he could have been traveling, playing golf, or anything else, but he chose to give himself to his community.”

During his time at The Spartanburg County Foundation, he created the Spartanburg Community Indicators Project. As an effort to address the education division of the Indicators Project, he found the Adult Learning Center in downtown Spartanburg. He volunteered his time, without pay, to be the director of the Center for the first 5 years. Because of his dedication, 1,600 people have earned their GED’s thus far.

John Dargan (former CEO of The Spartanburg County Foundation) remarked: “He has made one of the greatest impacts that the County Foundation has ever experienced, particularly in addressing his passions of poverty and education.” 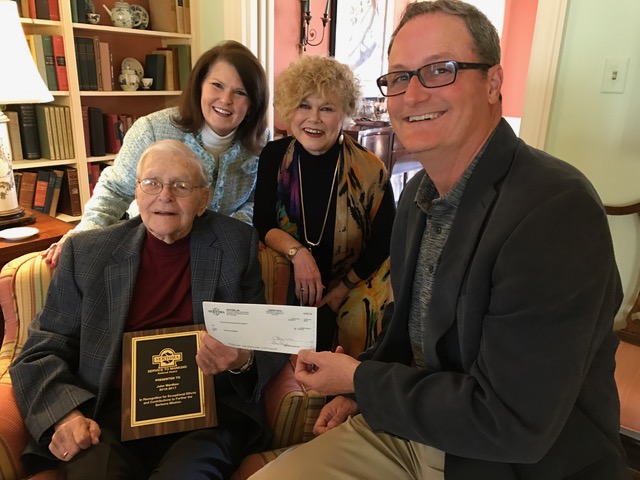 The Rev. Clay Turner described him as a man with a “keen diagnostic mind and a compassionate heart – a servant leader.” His daughter Saunders McCollum calls him “humble and deserving.”

Others use these words: a generous soul, quick to give others credit for his successes; a visionary; hands-on, down to earth; a devoted father to Saunders and her family, and a devoted husband to Putsy.

Your ticket for the: John T. Wardlaw Receives Service to Mankind Award