A plan to provide residents in Spartanburg’s Highland community with life skills, job training and other resources became a reality Wednesday. 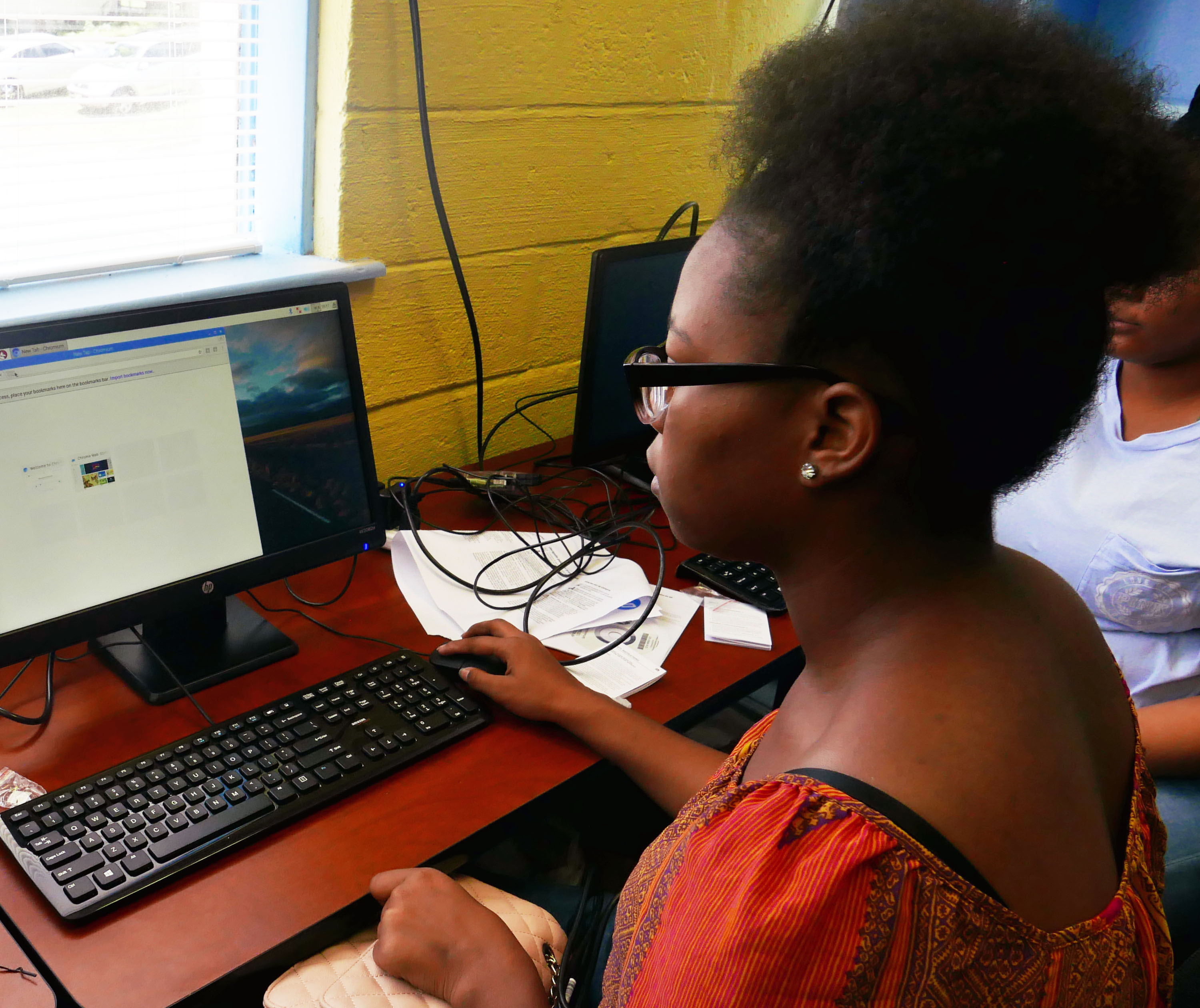 “In the Highland community, we’re looking for opportunities to help people with upward mobility, self-sufficiency and to earn a livable wage,” said Patrena Mims, executive director of the Bethlehem Center. “In order to do that, you need skills to move that needle to the next phase.”

Area organizations behind the Seeing Spartanburg in a New Light “Video Village” art installation, including White Elephant Enterprises and hub-ology, were able to create the new technology hub with help from a Spartanburg County Foundation grant.

The city of Spartanburg will be using state funds to demolish some of the vacant apartments this year.

“We’re going to offer workshops on coding, technology, web design and how to use computers,” said Robyn Hussa Farrell, co-founder of White Elephant Enterprises. “It’s just a testament to the power of the community and the strength of this community in Spartanburg.”

The Innovation Village is aimed to not only benefit adults, but also teenagers and young children, many of whom helped assemble the computer workstations with the help of Spartanburg-based Hub City Bees on Wednesday.

“It feels like I’m some type of tech genius,” said Sonny Cheeks, 16, a student at Spartanburg High School who helped put one of the computers together. “I’ve never felt this way before with a computer and it’s nice to see everything new. I’ll probably use the computers for school research.”

Khailk Harris, 10, a student at Pine Street Elementary, helped Cheeks assemble the computer and said he likes coming to the Bethlehem Center for after-school activities.

“I can use (the computers) to look up stuff for school,” Harris said.

Leroy Jeter, president of the Highland Neighborhood Association, who was instrumental in compiling interviews and videos for the Video Village project, said the new technology hub will help further the mission of bringing the community together through ongoing training at the Bethlehem Center.

“We’re going to start with the neighborhood association and learn all we can about the computers and how to program things so we can then teach other people,” Jeter said. “For me, I think there’s a possibility that this can help lead to better jobs for people.”

Your ticket for the: New tech hub to provide resources for Highland residents