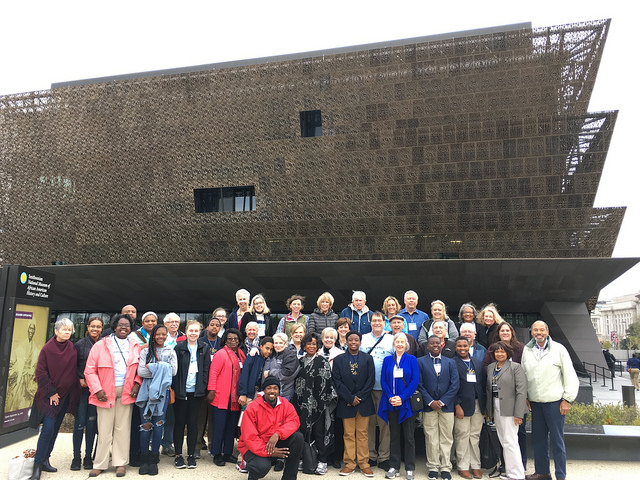 Forty Spartanburg residents from various faith groups embarked on a Pilgrimage of Peoples to Washington, D.C., on April 15th.  This four-day interfaith trip,  hosted by the Spartanburg Interfaith Alliance in partnership with The Spartanburg County Foundation, was designed to foster greater understanding between faiths and create a greater sense of community. Participants visited the Holocaust Museum, the National Museum of African American History and Culture, and the National Museum of the Native American. Read the first-hand experience of Rabbi Yossi Liebowitz of Temple B’nai Israel below. 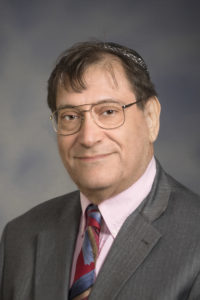 In these divisive times, it is more than noteworthy when a contingent of the faithful join in an effort to promote understanding and unity. Over two millennia ago, the Psalmist wrote: Behold, how good and how pleasant it is for brethren to dwell together in unity! (Psalm 133) Such was the intent and successful pilgrimage of forty members of the religious community in mid-April 2018. A gathering of ministers of different faiths, lay leaders and youth left Spartanburg one Sunday rainy afternoon and headed to the nation’s capital. More than an adventure, this pilgrimage to three special museums facilitated a common effort to further understanding of one another’s pains and joys. The pilgrimage made possible visits to the United States Holocaust Museum, the Museum of African American History and Culture and the National Museum of the American Indian. Additionally, their tour included some short visits to national sites like the Capitol Dome and most importantly to the Martin Luther King Memorial.

Each day ended with personal reflections and exchanges during a dinner at two Presbyterian churches. The honest and informative conversations provided new insights and appreciation of the common struggles of different faiths and peoples, their wants, hurts and joys. They learned that they have more in common and less than what separates them.

Gowdy. Well suited to the conversation was the Congressman’s discussion of his new book Unity co-written by Senator Scott. For the young people especially, this positive encounter with their government’s representatives formed what was surely a lasting impression. While the trip began by contending with rainy weather it concluded with one and all bringing back light, knowledge, and a renewed sense of optimism in humanity or in short much needed sunshine of the heart.

Read more from the participants!  Want more information?  Click here to read the news article from the group’s departure from Spartanburg.  Click here to view the complete Pilgrimage of Peoples photo gallery. 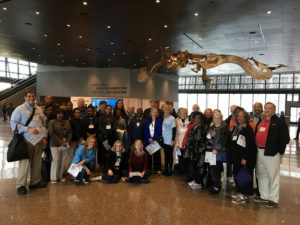 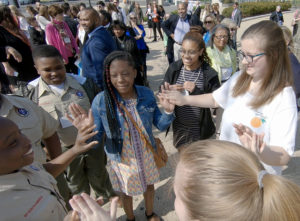 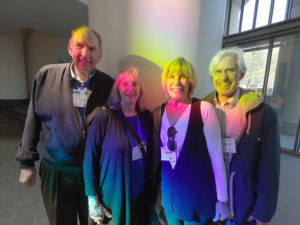 Your ticket for the: Spartanburg Interfaith Alliance – A Pilgrimage of Peoples